“Humour allows us to look at situations that are sensitive and hurtful in a simultaneously detached and close way, because humour cuts through the thinking mind and concepts and preconceptions of how you are taught you should look at situations and the world.” 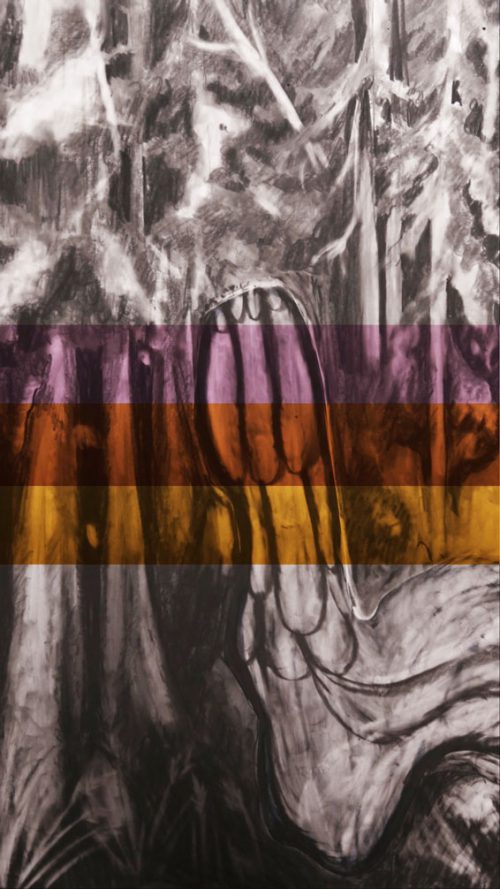 Nathalie Djurberg was born in 1978 in Lysekil, Sweden, while Hans Berg in Raatvik, Sweden, also in 1978. Both live and work in Berlin.

Shaping an imaginary universe with a strong symbolic and hallucinatory reach, the research of Nathalie Djurberg and Hans Berg (the Swedish duo who were awarded the Silver Lion at the Venice Biennale in 2009) sends the observer on a journey within archetypal environments inhabited by transfigured animal creatures and human beings with grotesque features. After an education influenced by studies on figurative and classical sculpture, since 2001 Djurberg has focused on the creation of animated videos made with the stop-motion technique, i.e. filming every single frame that, when played in sequence, restores the optical illusion of movement. In this way, narratives and landscapes are created, populated by characters made of Plasticine, iron wire and fabric that convey multiple aspects of decadence, social violence and power relations: in them, gender categories and stereotypes are often subverted in favour of symbolism and hallucinations typical of the daydream. In 2004, her collaboration with the composer Hans Berg further enriched Djurberg’s work, catapulting her installations and videos into a spectrum of sounds and rhythms that emphasise the sense of contradiction of the human soul.