“We move within the great imprint of tradition in art: vanitas, is a theme that belongs to this great tradition. We have tried to renew it by bringing to its inner circle our contemporary thoughts. The idea of transiency is perhaps the fundamental theme of all periods in art. Beauty and disaster is what we strive to stage.” 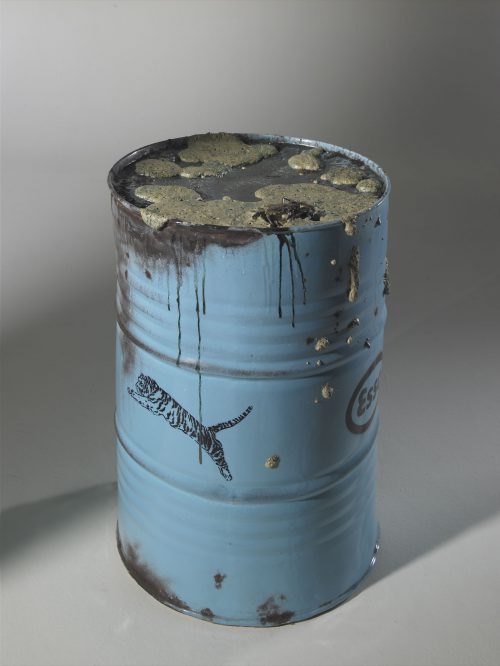 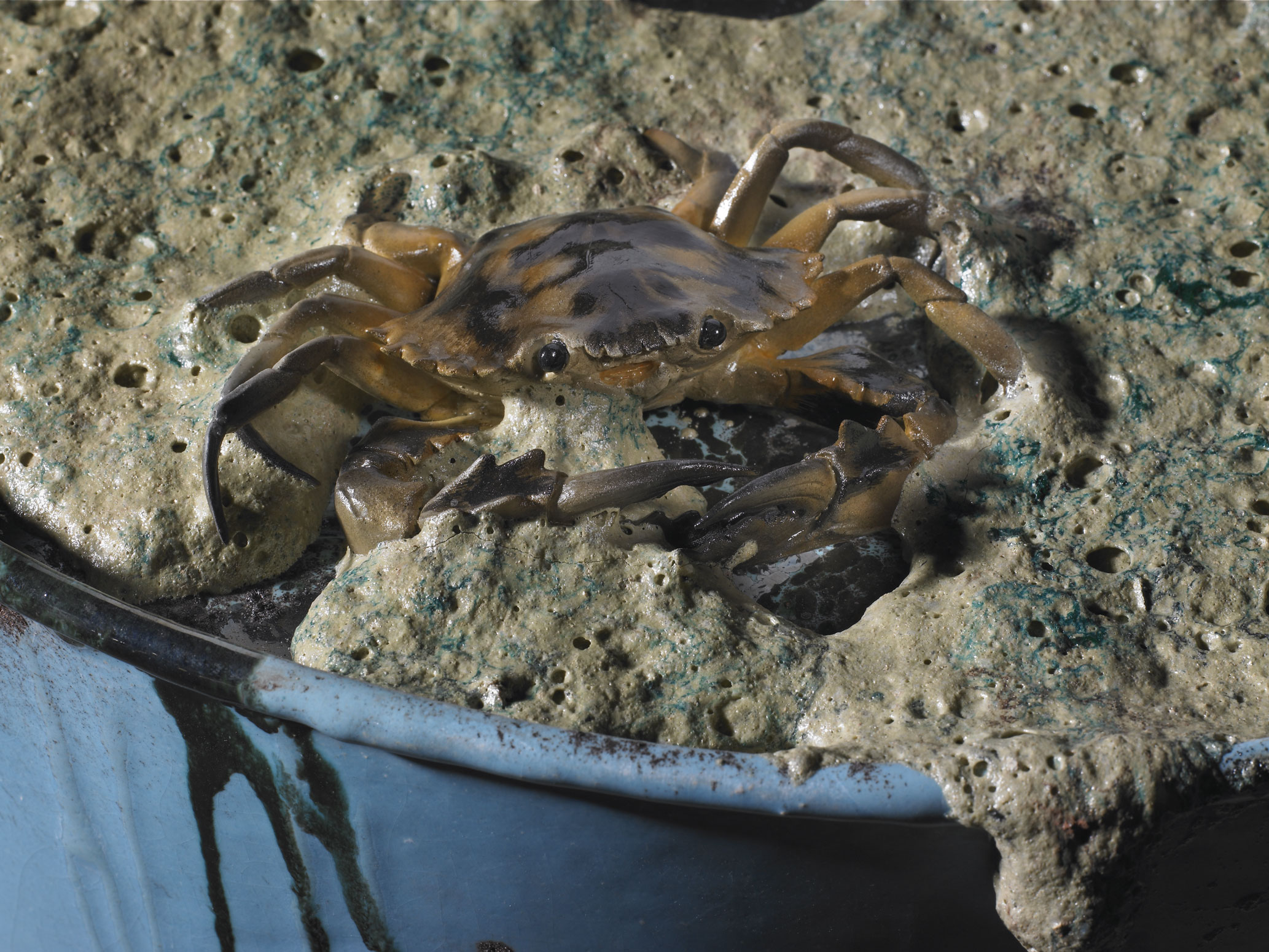 After their initial training at the Istituto Statale d’Arte per la Ceramica in Faenza, and later at the Academy of Fine Arts in Bologna, Giampaolo Bertozzi and Stefano Dal Monte Casoni’s vocation from the outset was directed towards experimentation in the field of sculpture, seeing potential in ceramics for a new interpretation of painted sculpture. Between 1985 and 1989 they collaborated as researchers with the Cooperativa Ceramica di Imola, developing interests in the world of design (they used to frequent the Spazio Dilmos in Milan), and also began to create works for established artists, including Ugo La Pietra, Alessandro Mendini, Jan Knap and Arman. Executive perfectionism and detached irony characterise their early production in thin polychrome majolica ceramics, in which their pictorial/decorative virtuosity is already evident: one that through compositional surrealism and formal hyperrealism becomes a metaphor for the generalised trash of contemporary society, and specifically of some of its cultural and artistic models. In 1997 they abandoned the use of majolica to devote themselves to experimentation with ceramic materials of industrial derivation, allowing their works to conquer a higher level of physical presence and a more objective rendering of their chosen subjects.