“I think I’ve always been afraid of painting, really. Right from the beginning. All my paintings are about painting without a painter. Like a kind of mechanical form of painting. Like finding some imaginary computer painter, or a robot who paints.” 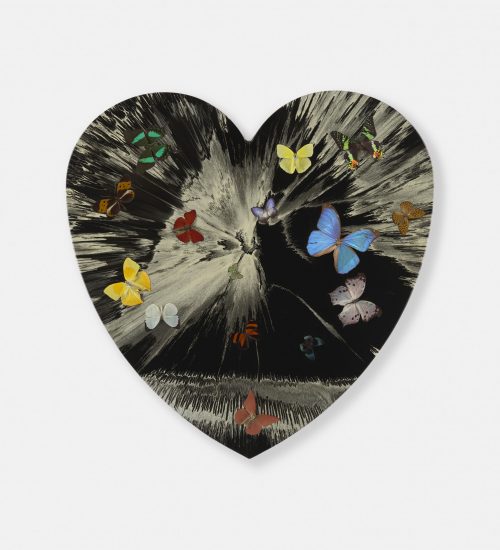 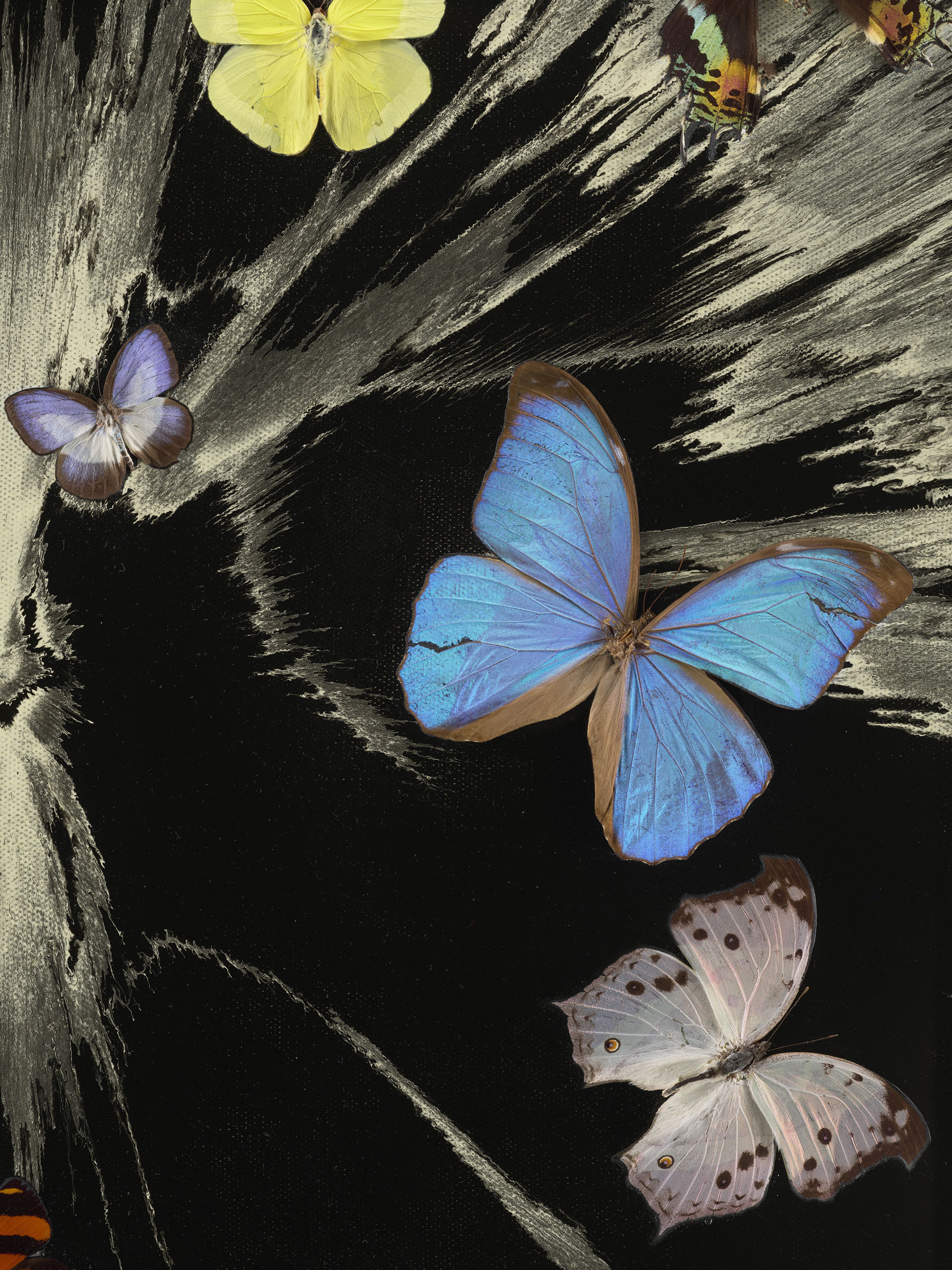 Born in Bristol, UK, 1965. Today, he lives and works between London, Gloucestershire and Devon.

The son of a mechanic and an amateur artist, Damien Hirst studied at the art school in Leeds, before moving to London as a construction worker. In 1986 he enrolled in the fine arts course at the prestigious Goldsmiths College, and in 1988 worked on the organisation and curatorship of Freeze, a controversial group show known to have been the springboard not only for Hirst himself, but for an entire generation of British artists then referred to as the Young British Artists (YBAs). In the late 1980s, Hirst began to produce complex sculptures and installations that stage the drama of existence and its inevitable end, questioning the human perspectives of mortality and how to exorcise death through medicine, religion, procreation or the exaltation of materiality. The titles of his works – which over time have also taken the form of painting and drawing cycles – are an integral part of his work, and much of the meaning of his creations derives from the title itself.