“As a strategy, I find much more interesting the creation of absence, a rhythm of emptiness, that puts oneself in a place of hearing and I strongly feel the necessity to nullify sight. Arriving to a condition where the photographic image literally becomes a mirror of the observer’s gaze.” 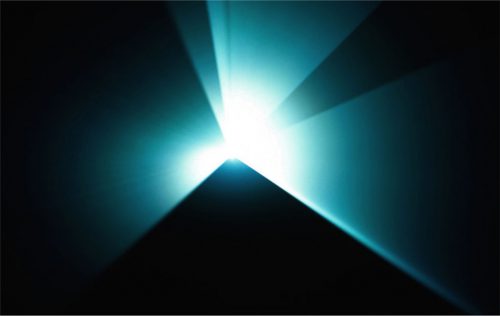 Born in 1952 in Milan. He lives and works between Milan and New York.

After studying philosophy and psychology, Silvio Wolf graduated in photography and visual arts from the London College of Printing. Since the 1980s, the artist has focused on photography as a tool to explore the laws, languages and two-dimensional nature of the image, to the point of involving the architectural space and the specificity of the places in which he works, creating multimedia projects, videos and sound installations. His artistic research aims to explore the abstract and the photographic limits between the visible and the invisible, preferring liminal and transitional zones, as if to highlight a visionary threshold between different states of perception. “Mine are timeless images of eternal places,” says Wolf, whose work seems to remain detached from the ‘here and now’ that underlies the narrative dimension of the photographic medium. But the key fact remains that his images are always referable to concrete experiences: their only apparent abstraction is an effect given by the elimination of particular anecdotes that could prevent the encounter with an almost spiritual dimension.