Born in 1968 in Warsaw, Poland. Lives and works in New York City.

He studied painting at the Academy of Fine Arts, Warsaw and photography at Cooper Union, New York. Since he emerged in the mid-1990s, the Polish artist Piotr Uklanski has created a provocative and wide-ranging body of work that defies categorization. 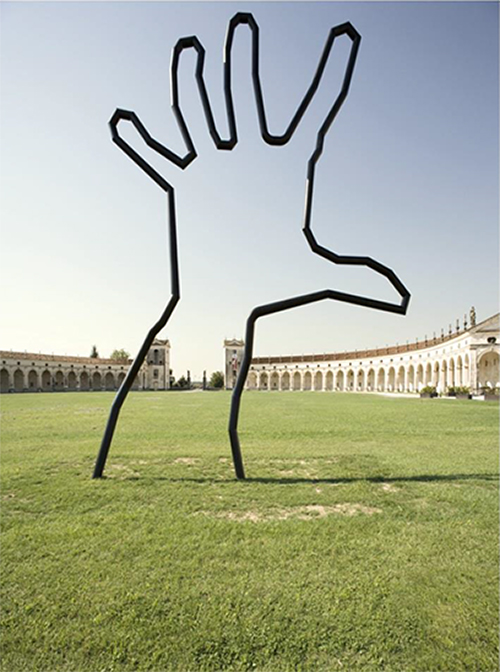 Born in 1968 in Warsaw, Poland. Lives and works in New York City.