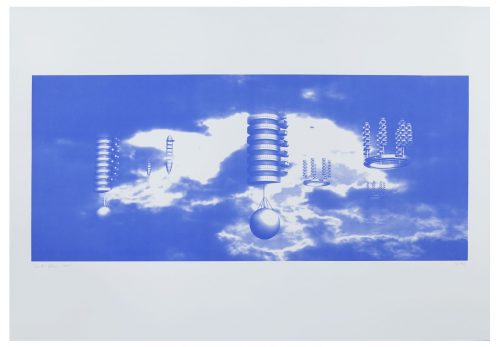 Born in Brussels, Belgium in 1961. He lives and works between Stockholm and Biriwa in Ghana.

After graduating in agronomy from the University of Kiel in 1993 with a doctorate on insect behaviour, Carsten Höller has been one of the most interesting artists on the international scene since the 1990s. His work is aimed at identifying new possibilities for the perception of existence through a rigorous method of investigation that comes close to the scientific one, and which reflects on the various forms that natural evolutionary forces can take on in their relationship with human emotivity. By inviting the public to undergo highly controlled experiences of participation (psychological and perceptive experiments, which are often also playful), the ‘sensory mechanisms’ and structures designed by Höller are in fact able to stimulate states of attraction, excitement, doubt and confusion in the individual user. Over time, the ever-increasing degree of experimentation of his works has led the artist to create complex environmental installations that also include plants and animals with the aim of facilitating the various forms of interactivity that involve the whole range of our senses.